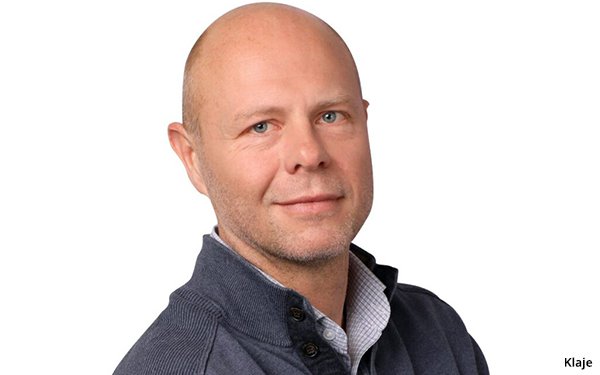 Reddit has announced the expansion of its executive team -- specifically its first chief revenue officer. On Monday the company announced the appointment of Harold Klaje to CRO from sales. Klaje joined the company in 2020.

Reddit has also announced the appointment of Neal Hubman -- who will celebrate his eighth year at Reddit in 2023 -- to vice president of global client solutions.

Klaje grew Reddit's global sales organization by roughly five times, the company says. He established dedicated teams in the U.K., Canada, Germany, France and Australia as part of Reddit’s globalization strategy, and has significantly increased the number of advertisers.

But when does a company like Reddit know it needs a CRO? Inside Performance reached out to executives in the ad industry to ask. Here's what two long-time experts in business had to say.

Marty Weintraub, founder of Aimclear, said companies need a CRO when a company doesn’t have enough, or organize the revenue it has, or needs a strategy to create more revenue and better manage the money. In Reddit’s case, they’re tying to be more profitable or monetize the channel, he said.

“Sometimes larger media companies, even us, run millions of dollars of other people’s money though comps, but we don’t do it to monetize it, we do it because it gives us control of the platforms we buy for,” Weintraub said. “We also do monetize at between 1.5% and 3%. A chief revenue officer can help the company take the cash flow and turn it into money that you can make from cash flow with investments.”

CROs, which is in charge of the cash and works more closely with the product teams, means didn’t things to different companies. It turning non-profitable cash flow into profit. It means turning cash flow that is profitable into more profit. Sometimes it means just making a profit.

Kevin Lee, chairman of Didit, said almost every company needs someone to do revenue optimization. Sometimes the role is lumped into the CMO’s role.

Some people think of a CRO as squeezing the most juice out of lemons, like getting the highest lifetime value from users or spending more time on Reddit. It might be that the company wants to get more people to see the power on the platform when it comes to advertising.

“If you can get both, there’s a compounding effect,” Lee said. “You get users wanting to use Reddit more, and advertising spending more in advertising on the platform. Someone at the executive level probably realized there are missed opportunities there that they need a senior-level executive.”

Lee said it’s all about revenue optimization. The CRO branches into products, sales, and audience development – because their key performance indicator is revenue.