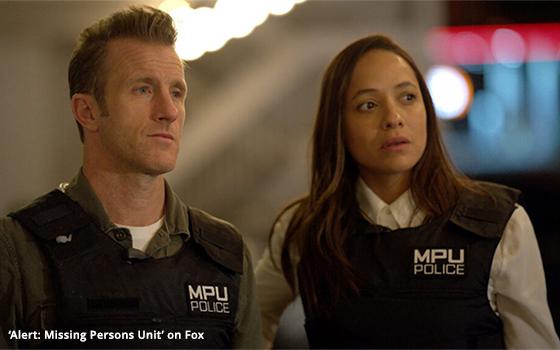 Three weeks into the new year, TV networks continue to pile on the advertising/promotion for their own shows, streaming efforts and other services, using their own airwaves -- up 4% in total media value/paid advertising, according to iSpot.tv, to $733.8 million.

However, overall national TV audience erosion has yielded lower impressions -- down 12% to 69.1 billion impressions from January 1 to January 23.

In an effort to gain back more impressions, TV networks overall lifted their paid advertising efforts -- buying time on other networks -- which rose to $82.7 million from $66.5 million.

Typically, at the start of the new year, TV networks look to ramp up promotion as the second half of the TV season delivers new programming for ongoing TV series.