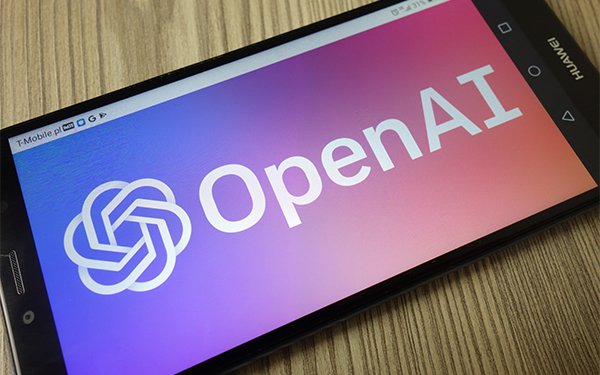 After years of close collaboration with ChatGPT and DALL-E 2 startup OpenAI, Microsoft has announced a multi-year, multibillion-dollar investment in the artificial intelligence company, using money to fund further research and AI-development that’s “safe, useful and powerful.”

Microsoft has not named a specific dollar amount, but earlier this month Semafor reported a possible investment of as much as $10 billion, with the technology corporation planning to integrate OpenAI’s systems with its products.

This is the third deal in Microsoft’s long-standing partnership with OpenAI. In 2019, Microsoft  invested $1 billion, making the company the “exclusive” provider of cloud computing services to OpenAI (the tech giant’s Azure cloud computing platform will remain OpenAI’s cloud provider).

In 2021, Microsoft launched the Azure OpenAI Service, which was designed to give enterprises access to OpenAI’s systems like text-generator GPT-3, and security, compliance, governance and other business-focused features.

Microsoft has already incorporated OpenAI innovations including GPT-3 and image-generator DALL-E 2 into its Power Apps, Microsoft Edge and its upcoming Canva-like app called Designer. It has been rumored that Microsoft is preparing to bring OpenAI’s chatbot ChatGPT to Bing search results as apps like Word, PowerPoint and Outlook.

OpenAI’s most popular programs, however, have already become controversial, raising concern from school teachers and professors who have uncovered ChatGPT-produced student essays. Artists, too, have begun petitioning against DALL-E 2 for copyright infringement.