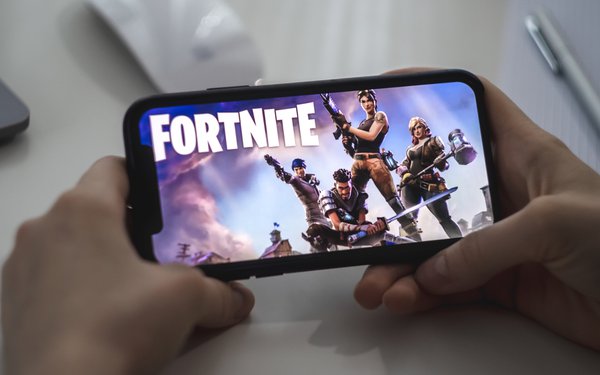 Epic Games’ popular Metaverse game Fortnite -- which has over 400 million registered players across the globe -- may become less popular after this month.

Starting January 30th, some players under 18 years of age will no longer be able to participate, and will not be able to spend Fortnite’sin-game currency known as V-Bucks.

These looming changes will only apply to players who downloaded the game on iOS, the Mac App Store, and Google Play, which has not been updated since August 2020, when the game was removed due to Epic Games’ legal disputes with Apple and Google.

“We want all versions of our games to use the current suite of Epic Online Services including parental controls, purchasing defaults, and parental verification features,” Epic Games tweeted Monday. “We are not able to update the app on these platforms given Apple and Google’s restrictions on Fortnite.”

Because of continued restrictions on the game, Epic Games has been attempting to update its safety features over the past year. In December, the company launched kids-focused accounts for several of its games, including Fortnite.

One week after announcing these accounts, however, Epic Games was fined $520 million by the FTC for violating children privacy laws and duping players into in-game purchases.

Despite these new restrictions from Apple and Google, most players won’t be affected; there are ways to access Fortnite without going through the App Store or Google Play Store. On iOS and Mac, players can join the game through Nvidia’s GeForce Now cloud streaming service. Players can also find the latest version of the game via XBox Cloud Gaming. Android users can natively download the game from Epic Games’ website or on the Samsung Galaxy Store.