Wouldn't You Call Timothee Chalamet If He Asked You? 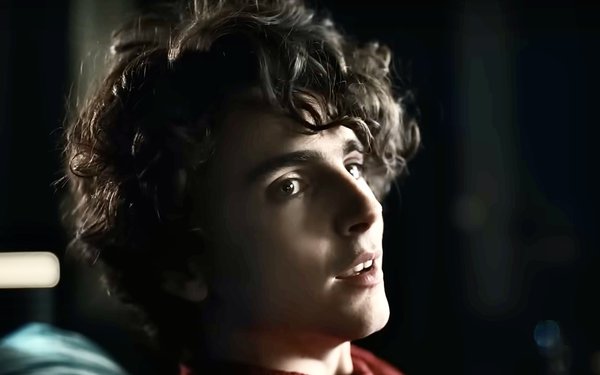 In a TV spot reminiscent of one with Jon Hamm about a year ago, Timothée Chalamet makes a plaintive plea for Apple TV+ to “call me.”

In the ad, via TBWA/Media Arts Lab, Chalamet watches Apple’s Academy Award-winning movie “Coda” and skims Apple TV’s offerings, including “Causeway,” starring Jennifer Lawrence, and a Selena Gomez documentary. Chalamet then reasons, “I could do TV.”

Chalemet then does a Facetime call with Jason Momoa, who tells him that he just wrapped “Chief of War” for Apple. Then Chalemet notes that Martin Scorsese, Leonardo DiCaprio and Robert DeNiro are all making content for Apple TV.

Finally, Chalamet utters the words of the title.