If The DOJ Sues Google, Again, What Are Its Options? 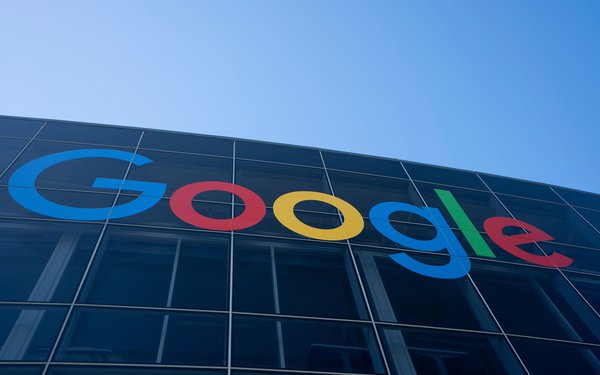 It seems like a common occurrence. The U.S. Justice Department is at it again, preparing a lawsuit against Google based on its advertising practices.

The company changed its practices in Europe. Does it have options in the U.S.?

The latest lawsuit would become the second federal antitrust complaint filed against Google, but the fifth major case in the U.S. that challenges its business practices. The suit alleges violations of antitrust laws -- highlighting the way the tech company maintains its dominance.

The previous lawsuit focusing on Google as a monopoly in search was filed in 2020.

That lawsuit -- which examines how the company forces the competition to move aside through exclusive distribution deals with wireless carriers and mobile devices -- is scheduled to go to court in September 2023.

In Europe, Google holds an auction for choice screen options in search. The latest was held in September 2022, and will run through August 2023.

In the United Kingdom, for example, the top five options voted in by users included Bing, DuckDuckGo, Ecosia, Google, and Yahoo

The European auction gives users the ability to add three choices to the setup screen for an outside search engine on devices running Android in each country.

The search engine alternatives in each market were determined by a bidding process.

Apart from the two federal antitrust suits, state attorneys general have filed three separate suits against Google. They allege Google has dominance in the markets of online search, advertising technology and apps on the Android mobile platform in violation of antitrust laws.

Reports suggest the case will be filed in federal court by the end of the week, according to Bloomberg, which cites unnamed sources.

Google captures more than a quarter of all digital ad dollars and over half of search ad spending, according to data from Insider Intelligence. “It is the most common ad tech partner among buyers and sellers, and with third-party cookies set to be deprecated in Chrome by the end of next year, it's poised to benefit from its robust trove of first-party consumer data," Insider Intelligence Analyst Evelyn Mitchell wrote in a statement emailed to Search & Performance Marketing Daily.

"Google should be worried,” Mitchell wrote. “Advertising accounts for the vast majority of its revenues, and its ads business is as powerful as it is because of its scale and the way its ad products are integrated. The DOJ has already indicated that it won't be satisfied by a superficial restructuring, and it's unlikely to accept nominal fees either, which means Google may be forced to sell off one or several parts of its ads business.”