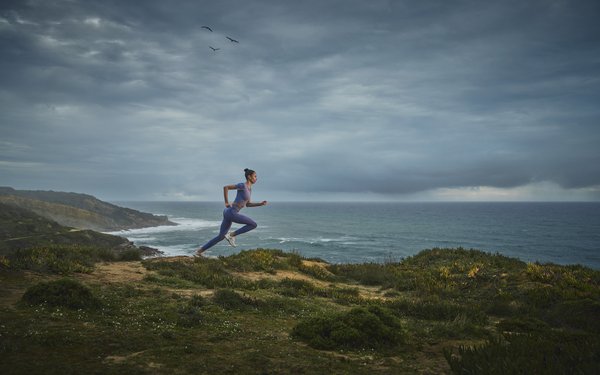 Morgan Stanley is launching a global brand campaign, the firm’s first since 2019.

The campaign positions the 87-year-old financial institution as a “house of brands” after recent acquisitions of E*Trade, Solium Capital and Eaton Vance.

Creative is narrated by Grammy-nominated singer and actor Janelle Monáe. The cinematic campaign, “Old School Grit. New World Ideas.” aims to highlight the company’s contradictory combo of qualities: the old-school grit of an experienced doer, and the new-world ideas of an innovator.

The campaign is “a very different look” for the firm, says Alice Milligan, Morgan Stanley CMO.

“After a number of recent strategic acquisitions, Morgan Stanley has a unique story to tell both in terms of where we’ve been and where we’re going,” Milligan says. “We hope it will resonate with consumers at all stages of their financial journey.”

The effort includes a 90-second anthem spot, along with 30-second and 15-second spots that demonstrate how Morgan Stanley brings together the right combination of people, capabilities, insights, and leading-edge technology to unlock new ideas and drive impact.

The spots were directed by the duo Salsa, in conjunction with new agency partner Lippincott.

It also incorporates a number of new mainstream media partners for the firm, including Condé Nast Traveler, People and Vogue.

The campaign assets link to a new audience-led “Why Us” page on the company’s website.

The effort is launching on the heels of a number of collaborations the firm has announced, including with fashion designer Rebecca Minkoff to redesign the traditional banker bag to appeal to a broader audience.