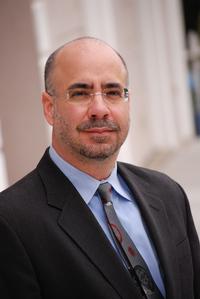 Stephen Kraus is an expert in consumer insights and digital trends. He is author of three books and holds a Ph.D. from Harvard University.