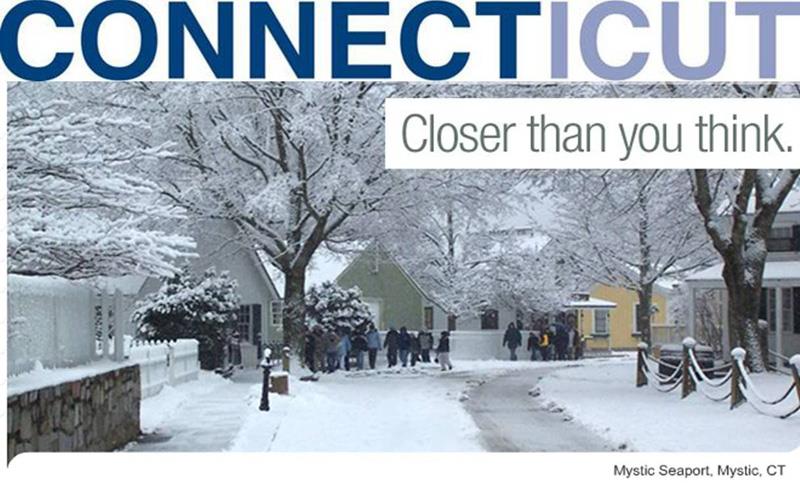 Connecticut is launching a $22 million, two-year marketing initiative to bolster its reputation as a business and tourism destination.

The state’s marketing account was virtually eliminated during the past two years to a “placeholder” amount of $1.00 per year, says Randy Fiveash, director, Connecticut Office of Tourism, Department of Economic & Community Development.

“We were able to find administration dollars during that time along with some grant dollars to at least keep the Web site and our online efforts going,” Fiveash tells Marketing Daily. Those efforts included www.ctvisit.com.

The state legislature increased the Statewide Tourism Marketing Fund in the current biennial budget. The majority of the funding will be invested in media and advertising Connecticut as a year-round, multifaceted tourism destination.

Connecticut’s Department of Economic and Community Development and its Office of Tourism will lead this new branding initiative. To kick it off, residents will be invited to share personal stories that express what they love about Connecticut. These stories will help in the development of the brand. “The gathering stories effort is still in the development phase,” Fiveash says. “However, we know there will be social media and online components to the effort. We are planning to move quickly with the idea.”

Tourism has a significant impact on the state’s economy. Based on the most recent analysis conducted by the University of Connecticut’s Center for Economic Analysis, Connecticut reaps $11.5 billion every year through total traveler and tourism revenue and $1.15 billion in state and local tax revenue. Travel and tourism creates more than 110,000 jobs throughout the state, or 6.5% of Connecticut’s total employment.

The state has selected a new marketing team to provide tourism and economic development services for the next two years.

The effort will be led by Chowder Inc., a creative agency specializing in destination marketing and advertising. Other members of the team include Fleishman-Hillard, one of the world’s leading strategic communications firms; South Norwalk-based Media Storm; and Waterbury-based research and strategic marketing firm, The Harrison Group.

“We will continue with our Web site and online efforts,” Fiveash says. “This effort has proven to be very successful even during the period of time when our marketing budget was cut.”