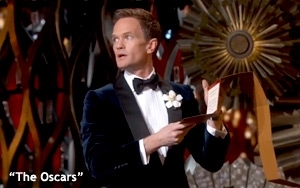 Viewership for ABC’s "87th Annual Academy Awards" telecast was predictably down from last year’s edition. But many commercials performed well.

With other big networks virtually on the sidelines last night, ABC pulled in big numbers leading up to the “Oscar” program.

TiVo Research estimates the interest in programming content by measuring the percentage of the TiVo audience watching in "play" speed. The most engaging ads are determined by looking at commercial spots, which yield the biggest bump in viewership relative to the surrounding 15 minutes of programming.