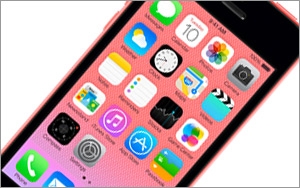 The data comes from Sitecore and Vanson Bourne, based on 4,500 consumers from North America, Europe and the Asia-Pacific region.

This level of symbiosis with mobile devices has caused many marketers to make the wrong assumptions about the relationship between people and their devices.

“I hope marketers understand that it’s the consumer who is mobile, the device enables that, but it’s not the driver,” says Anderson. “The entire textbook hasn’t been written about how to engage with customers in a mobile environment.”

Anderson says that while some marketers and advertisers try to “train” consumers into new methods of interaction with ads and brands, he believes the most successful cases come from consumers telling marketers what to do and not the other way around.

Citing apps and services like Amazon and Uber, Anderson says once the dynamic of interaction has been changed, it is impossible to go back.