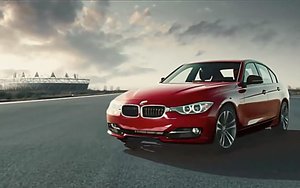 Four of the top 10 Olympic spenders on NBCU's NBC broadcast network and its cable networks are automotive through 10 days of the event, according to iSpot.tv.

Overall, automotive companies have spent $132.9 million so far. Insurance companies are well behind -- spending half as much as autos at $62.3 million. GEICO is the leading company in this group, at $26.6 million.

Movie companies have spent $49.6 million to date with NBCUniversal’s Universal Pictures at $11.5 million. Banks and credit-card companies are next at $40.1 million; Visa, is fourth overall at $19.8 million, with Citi is the fifth at $18.3 million.

Other top individual spenders are Samsung Mobile, at $22.6 million, ExxonMobil, with $15.1 million; and McDonald’s, also at $15.1 million.