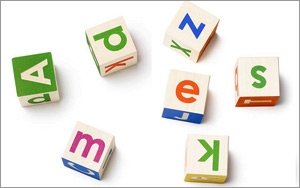 After five years atop the list, Apple has lost its number one spot to Alphabet partly due to Google’s increasing dominance and Apple’s slowing sales.

“We believe a comprehensive view of brand is most valuable today,” said Patrick T. Davis, founder and chief executive officer at Davis Brand Capital, in a release. “How talent values employer brands is just as important as how shoppers may prefer one consumer brand more than another. Now, the social impact of a brand is just as important as the financial strength of a brand. Great companies with great brand managers know this, and grow their brand capital across a full spectrum of factors and audiences.”