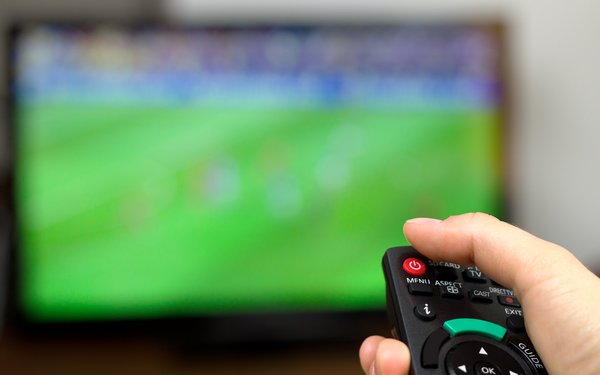 National TV advertising loads -- which contribute to these results -- increased slightly to average 10.5 minutes/hour versus 10.4 in January 2016.

Viacom posted the largest share of C3 impressions among all TV network groups with a 15.5% in adults 18-49 share, up from 15.2% a year ago -- the highest by a slight margin among all national media owners. Viacom’s Nickelodeon, TV Land, and CMT also had gains.

Viacom’s advertising loads remained the highest of any TV Network group but were unchanged versus a year ago, at 14.3 minutes per hour.

Walt Disney was flat at a 9.4% C3 share. Versus other TV network groups, it had a slight rise in advertising load to 7.7 minutes/hour, from 7.5 minutes.

Discovery also climbed in C3, to a 6.9% share from 5.9%. Pivotal says some of this can be attributed to higher advertising loads, at 9.6 minutes of national ad time per hour, up from 9.3 minutes -- “but generally up because of broad-based programming improvements,” writes Brian Wieser, senior research analyst.