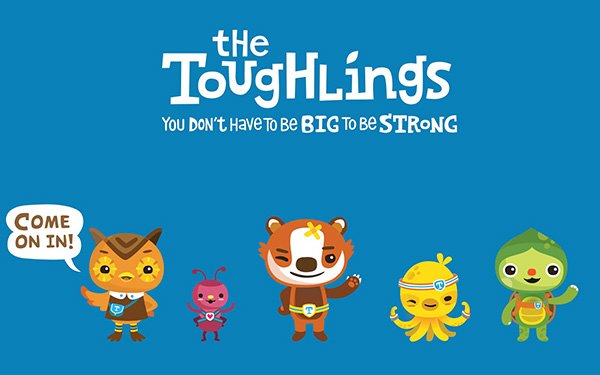 Tufts Floating Hospital for Children is expanding its “You Don’t Have to Be Big to Be Strong” campaign to focus on the patient experience.

When the Tufts Medical Center engaged Nail Communications for a marketing campaign last year, the agency then recommended a makeover to elevate the experience for patients, their families and the staff of the Boston-based hospital.

The agency worked with animation house Meomi and makeover features “The Toughlings,” a group of small, but tough, animal characters created to remind kids entering and exiting the hospital that they are brave, strong and tough.

The Toughlings appear in colorful murals throughout the elevator banks in the hospital, on materials such as badge holders, stickers, backpacks, and on an interactive website, TheToughlings.org.

They also appear via the main entrance and plaza level of the hospital thanks to funding from Ace Bailey Children’s Foundation and DCU Credit Union, benefactors of Floating Hospital.

“Our creative strategy centered on patient experience, and The Toughlings play a big part in how children and caregivers view the hospital, from the inside out,” stated Jeanette Palmer, head of client service, Nail Communications.

The “You Don’t Have to Be Big to Be Strong” campaign was first launched in 2015 with a manifesto video narrated by Denis Leary, to reflect Boston’s hometown pride and reputation as a resilient and strong city. 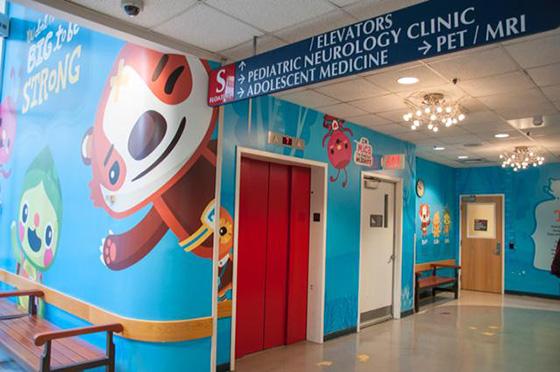 Last year, Nail launched a TV, digital and out-of-home campaign that showed pediatric patients displaying their strength in and out of the hospital, from common childhood injuries to the more serious concerns. It also celebrates patients from newborns to teenagers who are living proof that you don’t have to be big to be strong.
@nailprovidence