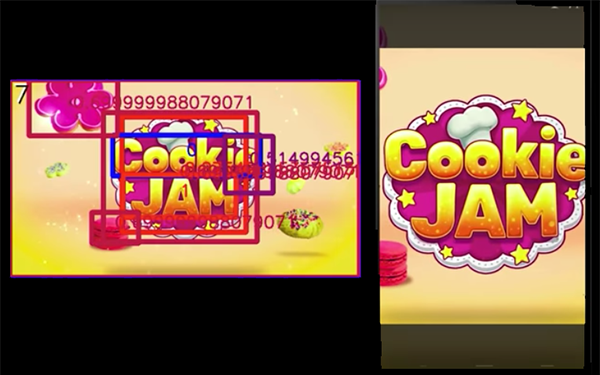 Google has introduced a playable advertising format in Universal App Campaigns that allows users to play a lightweight version of the video game in any of the more than 1 million apps available in the Google Display Network.

Playables, a playable and video ad format announced Wednesday, aims to allow players to try the game first. It is scheduled to roll out in the coming months, said Sissie Hsiao, director of product management for mobile advertising, during a press conference.

Hsiao said that while searching in the app store or on an engine is the most likely way to discover apps, Google wants to give mobile app users other ways to discover content.

The ad format, compatible with HTML5 creatives built through Google Web Designer or third-party agencies, is a way to gain more qualified installs from users who tried the game in the ad and made the choice to download it for more play time, per Google.

Mobile users in the United States install apps far less often as of December 2016, falling 38% since December 2014, according to Adobe Analytics. During the same time period, the total number of times apps are being opened by users in the U.S. fell 28%.

The numbers flip when it comes to France Germany and the United Kingdom, where apps are being opened 4% more.

Developers have access to a built-in auto-flip feature that uses machine learning technology to automatically orient the video ads to match the way users hold their phones. If the developer or advertiser uploads a horizontal video creative in AdWords, Google's platform will automatically create a second, vertical version.

Developers also can expect better measurement tools by bringing Firebase Analytics to more game developers with a generally available C++ SDK and an SDK for the gaming engine Unity.