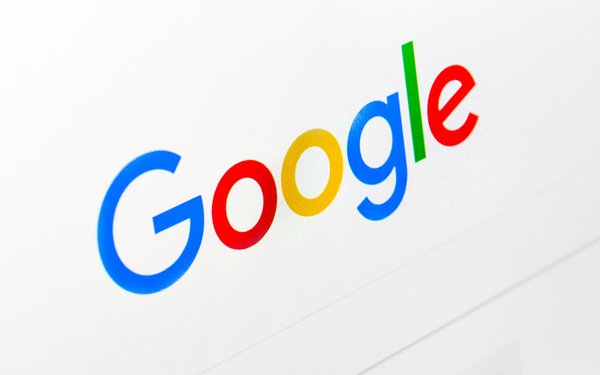 Google has replaced Apple as America’s (and the world’s) most valuable brand, according to an annual study by strategy consultancy Brand Finance.

A brand’s strength is assessed based on factors such as marketing investment, familiarity, preference, sustainability and margins to determine what proportion of a business’s revenue is contributed by the brand. This is projected into perpetuity and discounted to determine the brand’s value. America’s 500 most valuable brands, classified by both their industry and their state, are featured in the Brand Finance US 500.

Tech brands are increasingly dominant despite recent Google and Uber controversies. California’s brands have the greatest combined value, 23% of the national total.

“President Trump, an experienced brand builder himself, appears to have fostered a conducive environment for continued brand value growth,” said Brand Finance CEO David Haigh in a release. “However, his longer term approach and objectives remain hard to pin down and 2017 could deliver as many, if not more, shocks than 2016.”

Apple has seen nearly $40 billion wiped off its brand value. Apple has over-exploited the goodwill of its customers by failing to maintain its technological advantage and delivering tweaks to existing products rather than genuine innovation. Brand value has fallen 27% since early 2016 to $107 billion, meaning that for the first time in over five years, America (and the world) has a new most valuable brand.

Six years after it last held the title in 2011, Google is now the world’s most valuable brand with a value of $109 billion. Google remains largely unchallenged in its core search business, the mainstay of its advertising income. However “the recent controversy over Google’s placement of customers’ ads alongside undesirable content illustrates that even companies with apparently dominant market positions must be conscious of the risks to their most valuable asset, their brand,” Haigh says.

Amazon's brand value is up 53% year on year as it continues to both reshape the retail market and to capture an ever larger share of it. With a brand value only fractionally behind Apple and Google already, Amazon could easily become the most valuable brand in the US and the rest of the world in 2018.

California remains America’s most valuable state by brand value. Its dominance in tech (the most valuable and fastest growing sector) has enabled California to pull well ahead of other states. Of the country’s top 500 brands, 71 hail from the Golden State, with a total value of $725 billion.

New York is in second place, but despite have just one fewer brand in the top 500 than California, New York’s total is significantly lower, at $481 billion. Finance comprises a large share of New York’s total brand value so New York has been disproportionately affected by the stalling values of financial services brands.

Only a handful of states have seen their number one brand change this year. KFC is no longer Kentucky’s most valuable brand, falling 27% to $6.2 billion. As if to illustrate a growing focus on health, Humana is Kentucky’s new most valuable brand. The health insurance business’s brand is now valued at $7.1 billion, supported by continued customer acquisition, revenue growth and improving brand strength.