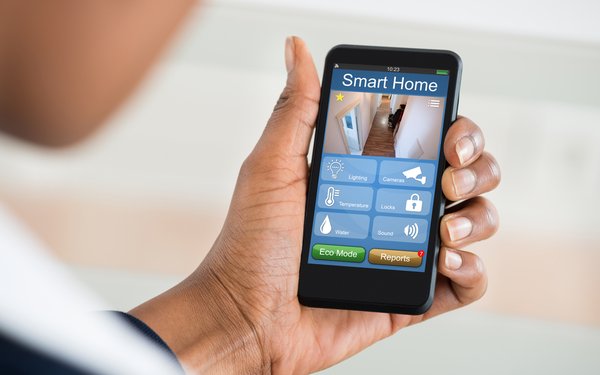 Plenty of smart and connected devices are ending up in consumers’ homes.

However, not all devices get there the same way.

One of the top IoT services in the home deals with security, in one way or another.

Some of these are do-it-yourself approaches, with about a third of security systems in the U.S. installed in the last year coming that way, according to Parks Associates.

The adoption of interactive security services, such as monitoring via an app or mobile control, has grown 50% a year since 2011 and will grow 13% a year for the next four years, according to Parks.

Only about 5% of U.S. broadband households own a home control system that is independent of a home security system.

Advertising plays a role here as well, since 16% of broadband household acquiring a security system in the past year did so as a response to advertising.

Marketing dollars are starting to impact the Internet of Things.

Security discussion is on tap at the second annual MediaPost IoT Marketing Forum May 18 in New York. Check out the agenda.