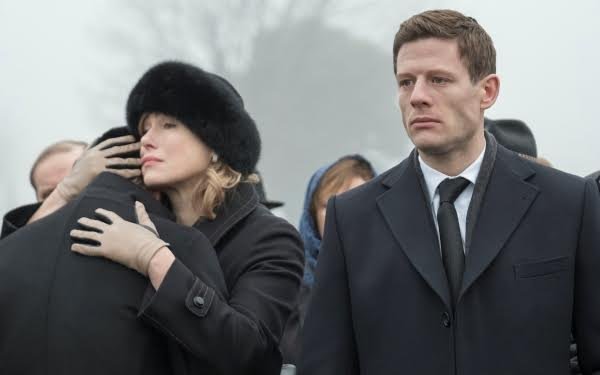 AMC Networks kicked off its spring ad sales efforts at an event Thursday night in New York that grouped all of its five networks under one upfront umbrella for the first time.

They are: AMC, SundanceTV, BBC America, WEtv and IFC. The theme of this upfront was audience engagement and quality content.

Scott Collins, AMC’s EVP of national advertising sales, explained the impetus behind sharing its roster of networks and original programming in remarks to ad agency reps and press.

“We felt the time was right for a variety of reasons. There is so much respective strength with each of our networks, and they’re even made stronger together as a unified buying proposition.”

The emphasis was on the wide-ranging collection of programming on the five networks, with stars of dozens of the company’s shows rotating from table to table during dinner.

“In some ways, the upfront season has turned into a little bit of a magic show, with each network bringing out its own bag of tricks,” Collins said. “Whether it’s data, advanced targeting, cross-platform or programmatic synergies, whatever the pitch. When you don’t have the programming, you tend to talk about anything else. We think the best magic is content that people care about. …

“In an extremely competitive environment, our networks have demonstrated their ability to deliver that combination of critical viewing and critical acclaim more than any other network group on television,” he added.

Some of the company’s existing series talked about most at the upfront were “The Walking Dead” and “Better Call Saul” (AMC), “Portlandia” and the new “Brockmire” (IFC), the documentary “Planet Earth II” (BBC America), “Hap and Leonard” (Sundance), and “Braxton Family Values” and “Mama June: From Not to Hot” (WEtv).

New shows promoted at the event included several AMC dramas: “The Spy Who Came In From the Cold” (adapted from the John le Carré novel); “The Terror,” set in Antarctica; and “McMafia” (pictured above), about organized crime in the U.K.