60% Of U.S. Broadband Homes Have An Internet-Connected TV Device 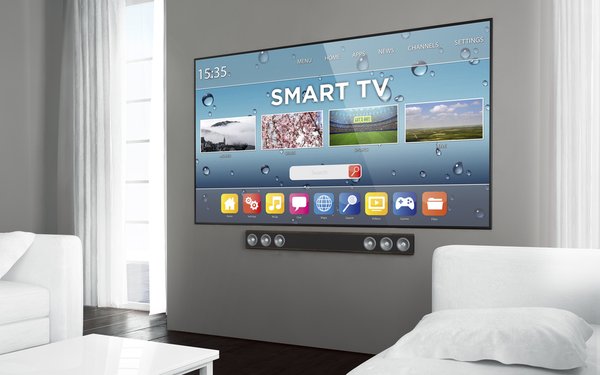 Consumers may be connecting various smart devices and appliances in their homes, but it’s nothing compared to the number of Internet-connected TV devices.

The majority (60%) of broadband homes now have at least one TV connected to the Internet, based on a new study.

The devices used to make those TVs connected also is shifting, according to the study by the NPD Group.

The study comprised a survey of 5,400 U.S. adults in a panel, which represented reporting from more than 12,000 televisions installed within 34,000 household rooms.

“The research focused on connected TV homes, defined as a household with at least one smart TV, BD player, video game console or streaming media player connected to the Internet,” John Buffone, executive director, industry analyst at The NPD Group, told me. “In January, there were 58 million connected TV homes.”

There are 97 million U.S. homes with broadband, Buffone said.

Streaming media players generated the highest incidence of usage for most of the top video apps including Netflix, Amazon Prime and Hulu. Here’s how consumers connect their TV to the Internet:

The source device for streaming media is a moving target.

For example, Samsung announced at CES earlier this year that every Samsung TV will be a smart TV. This means that services like Amazon Prime TV can just as easily be controlled and streamed directly via the TV as using Amazon’s Fire TV Stick. And more connected televisions are coming.

“We expect to see continued proliferation of connected TVs installed within U.S. households and increased usage driven by the availability of original programming from streaming services such as Netflix, Hulu and Amazon Prime,” Buffone said.

TV is a major component of the Internet of Things in the home. But how the content gets to the viewer through the TV is anything but one-dimensional.

The new forms of delivery of content will be discussed at the MediaPost IoT Marketing Forum May 18 in New York. Here’s the agenda.