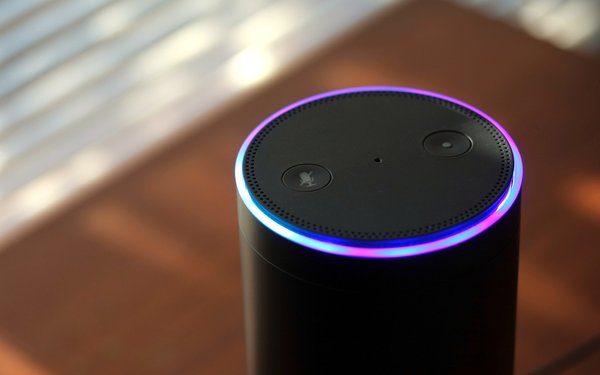 Digital home assistants can do many things, but mostly they're used for music.

Although voice assistants like Amazon’s Alexa and Google Home can turn lights on and off, control thermostats, answer questions and order things, most people don’t have one and don't plan to get one anytime soon.

However, consumers are using voice commands via other things, based on a new study by GfK.

The study comprised interviews with 1,000 members of a GfK U.S. panel of consumers, 108 of whom are owners of digital home assistants.

Only 11% of consumers own either an Amazon Echo or Dot or Google Home, with Amazon’s devices dominating. The market hardly looks like it’s about to explode, with only 3% of consumer saying they are very likely to get a smart home assistant within the next year.

A key is that those who have digital home assistants use them, 46% regularly and 19% all the time.

Playing streamed or downloading music is by far the most common application, cited by nearly two-thirds (63%) of owners of digital home assistants. Here, in order, are the top ways consumers use Amazon and Google smart home assistants:

While Amazon Alexa is an extremely easy and efficient way to order things, especially from Amazon, it comes in last on the list of what people use the device for.

This is classical IoT: enabling technology that can do multiple things is created and deployed and then the market decides exactly how it will be used.