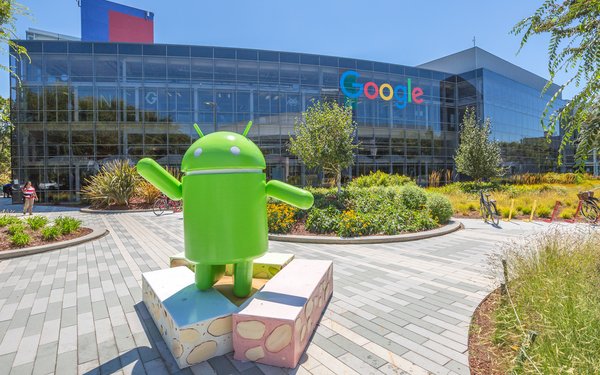 Alphabet's Google has retained its position as the largest media owner in the world, attracting $79.4 billion in ad revenue in 2016, three times more than the second-largest – Facebook – which attracted $26.9 billion, according to the new edition of Zenith’s Top 30 Global Media Owners.

The largest traditional media owner is Comcast, which takes third place, with $12.9 billion in ad revenue.

A major takeaway per the report: The scale of these platforms highlights the importance of building strong partnerships between agencies and media owners. Google and Facebook together accounted for 20% of global advertising expenditure across all media in 2016, up from 11% in 2012. They were also responsible for 64% of all the growth in global ad spend between 2012 and 2016.

Twitter ranks as the fastest-growing media owner, increasing its ad revenues by 734% in four years. China's Tencent comes in second, experiencing 697% growth between 2012 and 2016. And Facebook is third, with 528% growth. Baidu, which grew 190%, and Sinclair Broadcast Group, which grew 171% are the two other media owners that have more than doubled in size during this four-year time period.

Overall, digital platforms that are funded by Internet advertising dominate the top 30 ranking. Joining Alphabet and Facebook are five more pure-Internet media owners: Baidu, Microsoft, Yahoo, Verizon and Twitter that generated $132.8 billion in internet ad revenue in 2016, 73% of all internet ad spend, and 24% of global ad spend across all media.

"Brands need to deal with these platforms to communicate with consumers effectively and efficiently, and agencies need to ensure they do so on the best terms available," stated Vittorio Bonori, global brand president, Zenith.

Twenty out of the 30 media owners are based in the U.S. China and Germany each have three media owners in the ranking, while Brazil, France, Italy and the UK have one each.

Since 2007, the Top 30 Global Media Owners report has ranked the world’s largest media companies. For this edition, Zenith updated its methodology to focus purely on media owners’ revenues from advertising, excluding revenues from all other activities, which gives the true measure of their status in the global advertising market, per the agency.