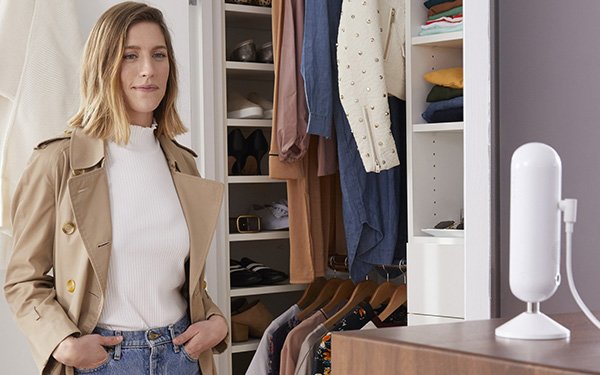 Although Amazon is currently dominating the market for digital home assistants, one of its two new devices doesn’t look like it’s a big draw for consumers.

Even though the device is a bit of a step up from the mainstay Echo, the majority of consumers have little interest in it, based on a new study by BI Intelligence.

Most (82%) consumers say they are unlikely to buy it, according to the global survey of 1,900 consumers. BI Intelligence included a description of the Amazon Look and its features in the survey so respondents were aware of the device’s capabilities.

More than a quarter (27%) of consumers said they would never buy an Amazon Look. Here’s the breakdown of how likely people are to purchase one:

Even worse, the main features of the Echo Look fail to draw interest. Almost one-third of consumers said they wouldn’t use the device and almost one-quarter said they would not use the style feature nor the camera, the major differentiating features from an ordinary Echo. Here are the reasons consumers say they are unlikely to buy an Echo Look:

The good news for Amazon is that it just this week introduced yet another voice assistant, the Echo Show, which includes a screen. This one can make video calls and do all the other things an Echo is supposed to do with Alexa.

At this stage, it appears the Echo Look, as it’s configured and intended, may become a niche product.

All kinds of smart home technology will be discussed at the MediaPost IoT Marketing Forum May 18 in New York. Here’s the agenda.