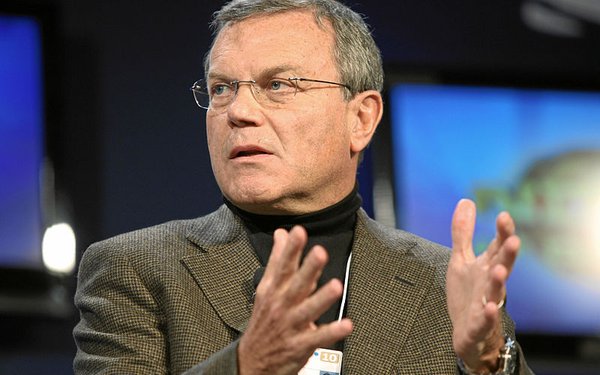 Speaking with Bloomberg, WPP CEO Martin Sorrell spoke about the changes that technology is bringing about in the advertising industry and the impact that companies such as Amazon, Facebook and Google will have.

At the LIGHT Summit at Stanford University, Sorrell said the group discussed the rise of Amazon because the company "is certainly a threat to Google in search, and one statistic from our retail operation is that 55% of product searches in the United States are initiated through Amazon search."

Sorrell said Amazon will increasingly become a competitor to Google in search. Some analysts estimate revenue from Amazon's advertising platform at about $2.5 billion. Morgan Stanley forecast that revenue will reach about $5 billion within a couple of years, he said.

"The insertion of a camera into Alexa raises privacy concerns, but that's a powerful medium to engage with a consumer," he said.

Sorrell also spoke about how other types of tech will change advertising, estimating that the holding company will spend about $200 million on Snapchat this year.