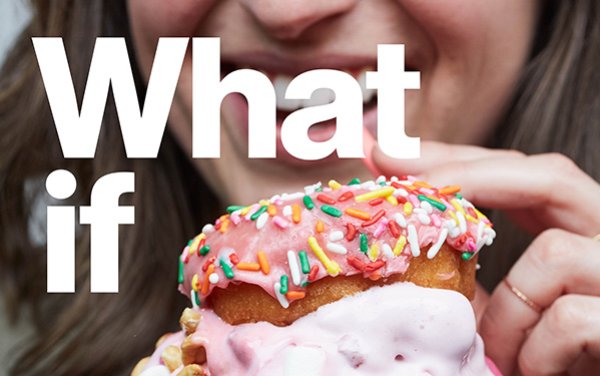 Revolving around the broad question “What if?” the effort is designed to position the pin-based social network as the perfect platform to take risks, and visualize ideas big and small.

“The creative focuses on vulnerable moments people face in their everyday lives when they’re about to take a risk,” a company spokeswoman said Monday. “We want to show the transformative power of reimagining risks as possibilities.”

With the guidance of media agency Giant Spoon, campaign elements include out-of-home, paid social and native ads units. In a few months, these unit are slated to run on Mic.com and The New York Times.

For the effort, Pinterest’s in-house creative team worked alongside creative veteran Janet Champ -- perhaps best known for her work on Nike’s “If You Let Me Play” campaign.

The campaign was based on several insights, including the internal finding that 84% of users say the platform helps them learn new thing. Rather than models, the campaign also features Pinterest employees and their friends to express a more modest vibe.

To drive revenue growth, the company is pushing brands and businesses to set up Promoted Pins. As encouragement, the visual search and sharing network recently began rolling out a new “Promote” button with which they can launch Promoted Pin campaigns in as little as nine seconds.

Investors continue to watch for signs that Pinterest is preparing to go public. Fueling their interest, the company recently brought on Todd Morgenfeld -- formerly VP of finance at Twitter -- as its first CFO.