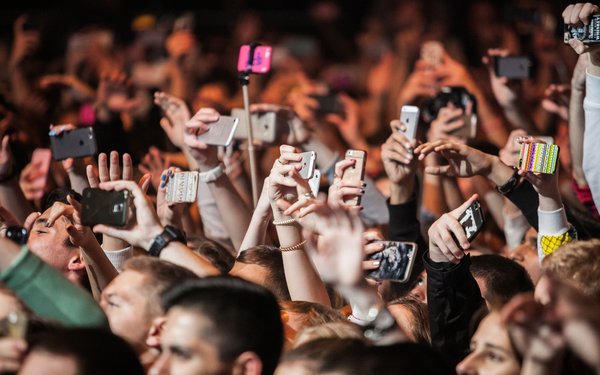 More things are getting connected, which is driving more digital traffic.

Mobile video traffic alone is expected to grow by 50% a year for the next five years, according to a new global study.

By that time, mobile video traffic will account for most (75%) of all mobile data traffic, according to the annual Ericsson Mobility Report.

Global mobile data traffic is projected to increase to eight times its current level by 2022. That will be the equivalent of a single subscriber streaming high definition video continuously for 4 million years, as one of the more interesting tidbits in the Ericsson report. It also would be the equivalent of 31 billion hours of continuous high definition video streaming.

While video will lead the way, mobile data traffic overall involves numerous other activities. Here’s the projected annual growth rate of each activity until 2022:

As yet another data stat, in 2022, monthly mobile data traffic per active smartphone in North America will be reach a whopping 26 GB.

The latest forecast is for 29 billion connected devices by 2022, of which about 18 billion will be related to the Internet of Things.

In the world of mobile, there now are more subscriptions for smartphones than for basic phones, with the majority (55%) being smartphones, which also accounted for 80 of mobile phones sold in the first quarter of this year.

The lengthy study is filled with interesting stats. For example:

The IoT train has long left the station.