What Will Happen To Yahoo Mail? 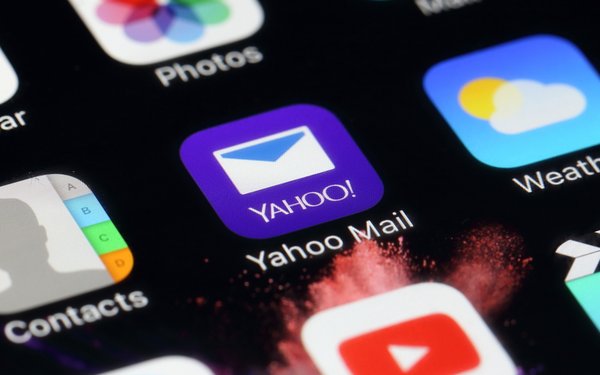 Now that Verizon has officially completed its acquisition of the fallen Internet giant, what will happen to Yahoo’s once-popular email client?

The ramifications of Yahoo’s acquisition have already begun to unfold in the business world. Marissa Mayer, CEO of Yahoo, resigned from her position on Tuesday after the business deal officially closed. More than 2,000 Yahoo and AOL employees -- 15% of its workforce -- were laid off on Wednesday as a result of a merger between Verizon’s AOL and Yahoo entities.

Oath, the result of Verizon’s AOL and Yahoo merger, is Verizon’s attempt to remain competitive in a digital advertising market dominated by Facebook and Google. The new business entity will be comprised of AOL and Yahoo products including HuffPost, AOL.com, Tumblr, Yahoo Mail, and Yahoo Finance. Tim Armstrong, the previous CEO of AOL, will lead as chief executive office of Oath.

Even amidst several security breaches, Yahoo Mail remained one of Yahoo’s most popular applications. It even ranked as the ninth-most popular email client for May 2017, according to a study of more than 1 billion email opens by Litmus.

Considering that AOL and Yahoo are merging, will Verizon merge the more popular Yahoo Mail application with the less popular -- but more technologically savvy -- AOL Mail?

Chad White, research director at Litmus, predicts that Yahoo Mail will "live on for a long time."

"While neglected and tainted by being hacked in recent years, Yahoo Mail has decent capabilities, a ton of brand recognition, and a much larger user base of accounts," says White. "I would be shocked if Verizon did a forced migration of Yahoo Mail accounts."

White predicts that Verizon will instead consolidate the back-end systems of AOL Mail and Yahoo Mail, merging them into one email system and user interface.

"They will then use that single backend system to service both AOL and Yahoo email accounts," says White. "On the surface, those will have different branding, but under the hood, they’ll be one system. Although Verizon says there won’t be oath.com email addresses, I wouldn’t be surprised if they did just that once that consolidation of email infrastructure is complete—perhaps as part of an effort to service corporate email needs to match Gmail’s success with business users."