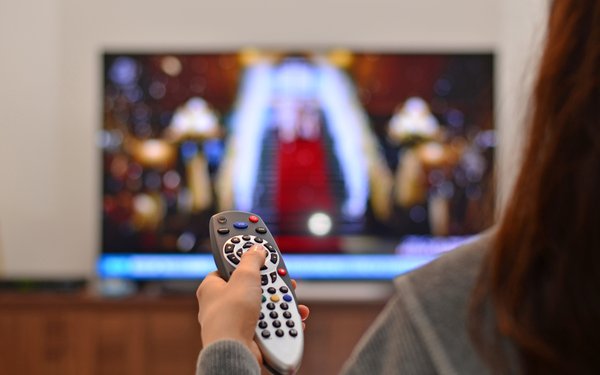 While TV’s upfront advertising market continues early negotiation talks, one estimate now says total dollar volume will be down by mid-single-digit percentages -- reversing versus gains of a year ago.

Plus, networks will seek more dollars by shifting to C7 from C3 ratings guarantees for national marketers. C3/C7 ratings are Nielsen’s average minute commercial ratings plus three or seven days of time-shifted viewing. The national TV market is estimated to be split 50-50 in terms of C3 and C7 deals.

“The desire for more C7 volume may also slow down the market, but it will likely get done,” says Janedis.

When it comes to pricing, he says, the market looks to pull in “mid-single-digit” percentage gains in the cost-per-thousand viewer pricing [CPM], down from a year ago.

Last year’s strong market scored high 9% to 12% increases in CPMs for many broadcast networks, which quickened the pace of the market overall.

Janedis says: “We continue to think NBC will lead the market from a CPM perspective, with the rest of the industry falling into a fairly tight range once NBC sets the market. ... CBS will likely come in just below NBC, but more C7 volume will make it difficult to make direct apples to apples comparisons.

“Cable-only network [groups] are ... starting to write small deals rather than waiting until the TV nets wrap up.”