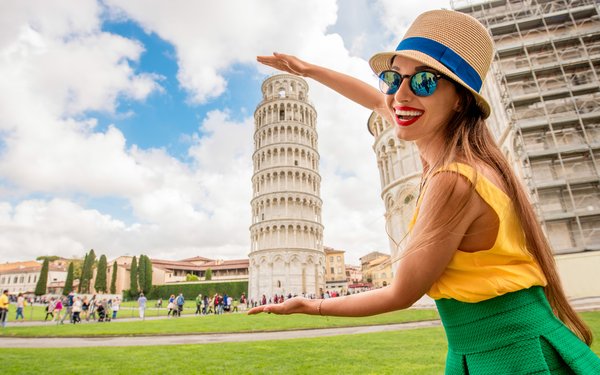 While virtual reality can be beneficial for viewing remote destinations, it doesn’t appear to be a direct threat to actually travelling.

More than three quarters (81%) of adults said VR can’t replace travel and almost all (92%) said they would not consider visiting a destination in virtual reality to equate having been to that destination.

The majority (90%) said VR lacks the sensory experiences of traveling. More than three quarters (77%) cited local food and almost as many (69%) said meeting new people, according to the study. Other potential downsides of VR cited include smells, sounds and general atmosphere.

More than three quarters (77%) said VR travel could be beneficial if the user is incapable of physically traveling. Another advantage of VR cited is the ability to go ‘wherever you want, whenever you want’ without the associated costs.

More than half (52%) said AI can replace human travel agents while almost three quarters (67%) said tour guides or hotel staff could be replaced by AI, according to the study.

The activities are suggested based on the traveler’s stated preferences on sixteen categories, including budget and are pulled from a database of more than 150 destinations that is curated by local area experts. JetBlue Vacations partnered with Utrip to integrate its AI ‘destination discovery and planning platform’ on the back-end.