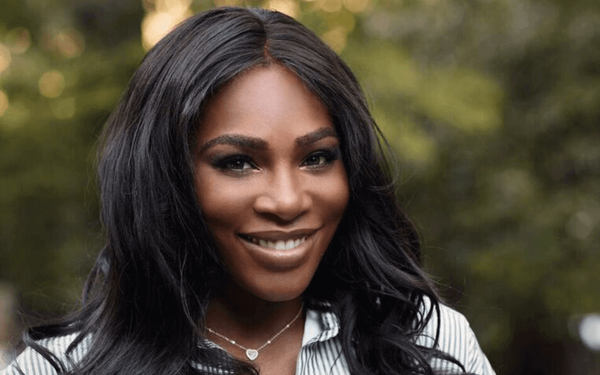 Allstate is partnering with tennis star Serena Williams in an initiative aimed at ending domestic violence through financial empowerment.

Williams is the campaign’s ambassador and will raise awareness of the often invisible role financial abuse plays in keeping women trapped in abusive relationships and urge the public to help break the cycle of domestic violence. She will publicize this year's initiatives on her social media accounts (Facebook, Twitter, Instagram). It will also be featured on Purple Purse’s Facebook and Twitter feeds.

The 2017 creative campaign for the Allstate Foundation Purple Purse launches with a social experiment-based short film, “Lost Purse,” that provides a look into the life of a domestic violence victim through a purse she has left behind in a Lyft.

The film, created by Leo Burnett Chicago and MSLGroup Chicago, shows how real people respond when directly confronted with domestic violence and financial abuse. The participants’ reactions illustrate how we, as a society, think, talk and ultimately act when faced with this issue. By depicting real efforts to help a victim in need, viewers are encouraged to ask themselves, “What would I do in this situation?”

"Our purpose at Allstate is to help people live their best lives, and that means continuing to raise awareness of domestic violence and empowering survivors to regain their financial independence," said Vicky Dinges, Allstate's senior vice president of corporate responsibility in a release. "We are thrilled to welcome Serena, a longtime advocate and role model for so many, to the Purple Purse family. Her voice will bring new audiences into this critical conversation.”

The Allstate Foundation is an independent, charitable organization made possible by subsidiaries of The Allstate Corporation. It has invested more than $55 million to educate the public about financial abuse and to provide critical survivor services, including financial education, asset-building, job training and readiness programs.