Wimbledon Serves Up AI With IBM 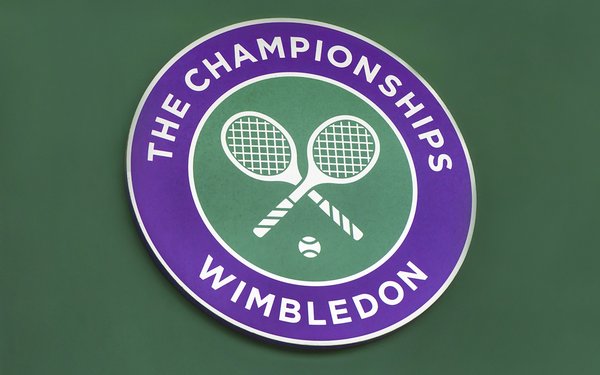 The All England Lawn Tennis Club (AELTC) is bringing extra heat to Wimbledon this year, partnering with IBM to incorporate artificial intelligence (AI) into the fan experience for The Championships 2017.

Wimbledon will leverage IBM’s cognitive and cloud platform to engage with tennis fans at the event and those watching from home, no matter what device they are using. The annual tennis tournament will incorporate four IBM solutions into its coverage of the event to provide deeper insights to fans.

“In an increasingly competitive sporting landscape, IBM's technology innovations are critical to continuing our journey towards a great digital experience that ensures we connect with our fans across the globe -- wherever they may be watching and from whatever device that may be," states Alexandra Willis, Head of Communications, Content & Digital at the AELTC.

IBM SlamTracker with Cognitive Keys to the Match provides real-time score updates and insights for every match, but the cross-platform application has been expanded to also use Watson APIs for more detailed analysis. The machine ingests real-time data, such as data from from radar guns and a player’s location on the field, to follow the tennis match as it progresses.

IBM SlamTracker also highlights specific keys to the match, or tactics to look out for during the competition, and illustrates how a player is performing against those expectations in real-time. Additional insights will also be available based on pressure situations, such as being down two sets.

For those who have never been to Wimbledon, the All England Lawn Tennis and Croquet Club is effectively a city within a city. Now, visitors can “Ask Fred” a variety of questions to familiarize themselves with the layout and be directed to dining and entertainment options.

Artificial intelligence will also be embedded into Wimbledon’s sports video highlights. Hundreds of hours of game footage are shot during the three-week tennis tournament, and IBM will help promote the best highlights that take place across the six main tennis courts. IBM will automatically select highlights to publish based on a variety of metrics, like crowd noise, players’ movements, and match data.

Wimbledon has also unveiled a new solution powered by IBM’s data and cognitive analysis of over 44 years of sports coverage. Dubbed “What Makes Great,” the new solution identifies key tennis performance measures and evaluates them against a certain set of topics to help fans understand the game.