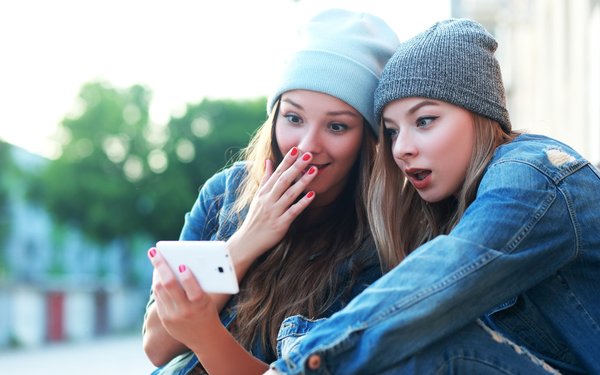 A new report on consumers and video advertising found that viewability, completion rates, and time-spent metrics increased in Q2 2017 compared to  Q2 2016.

The average amount of time viewers spent watching video ads has increased by 19%, viewability saw an increase of 20% over Q2 2016, and completion rates spiked 20%, with a 36% increase for premium publishers since the same period last year.

Extreme Reach said changes in click-through rates (CTR) demonstrate changing screen preferences.For example, media aggregators, which most commonly run the bulk of their impressions on desktop, experienced a 54% increase in CTR. Premium publishers, which run more impressions on mobile/tablet and connected TV, saw a 37% decrease in CTR over the past year.

In addition, the report found evidence that vendors are being held more accountable for bad ad inventory. For example, general invalid traffic is down by 33% since Q2 2016. And small video players, which are defined as less than 400 x 300 in pixels, saw a jump in usage. These players are most popular for mobile impressions.

"All in all, these numbers demonstrate an industrywide shift that is underway to respond to concerns about the quality of the ad experience,” Dascha Bright, SVP of account management, Extreme Reach, told Digital News Daily. "Consumers are demonstrating a greater acceptance of video ads, leading to an increase in viewability." Bright said the industry is becoming “more measurable” as evidenced by the data from Q2 2016 vs. Q2 2017.