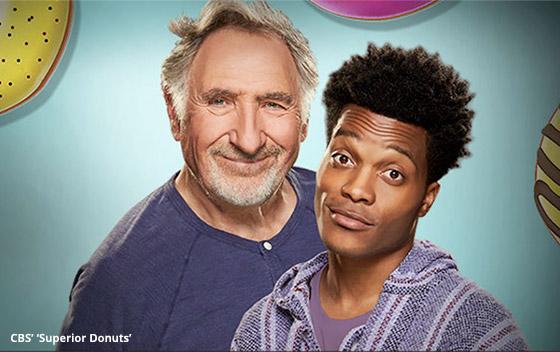 Many TV analysts say “viewing” metrics are really just “tuning” — not people actually focusing their eyes on the screen.

TVision Insights’ technology measures “eyes on the screen.” Microsoft Kinect devices are installed on panelists' TVs and sensors can track eye movements of multiple people in a room. Other technology can detect audio, which can determine programming on TV.

The research was collected from April 1, 2017 to June 30, 2017, from 7,500 individuals in Boston, Chicago and Dallas. All demographic data was self-reported by the respondents.