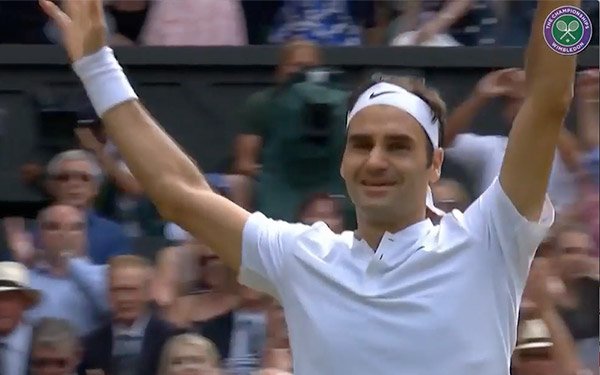 After a few months of slower growth, digital-media advertising revenue has resumed its double-digit climb -- with social media, search and internet radio among its strongest performers.

Digital-media advertising was up 19% in July, according to Standard Media Index, which culls booking data from 80% of the major media agencies.

Social media grew 34%, while internet radio was up 31% and search added 21%. In a related move, broadcast radio unexpectedly soared higher -- 22% more in advertising revenues, with its automotive advertising growing 41%.

Local cable was a major part of this growth -- gaining 54% in the month. Spot TV improved 16% and syndication rose 10%.

The national cable networks' increase was largely attributable to sports. The Wimbledon tennis tournament on ESPN scored high results, as the entire tournament ran in July this year.

While broadcast networks had lackluster results, their prime-time entertainment saw major gains for most channels: ABC was up 25%; NBC gained 12%; and CBS rose 5%. Fox had a 9% decline.

Magazines were down 6% and newspapers lost 16%, but out-of-home media was up 2%.