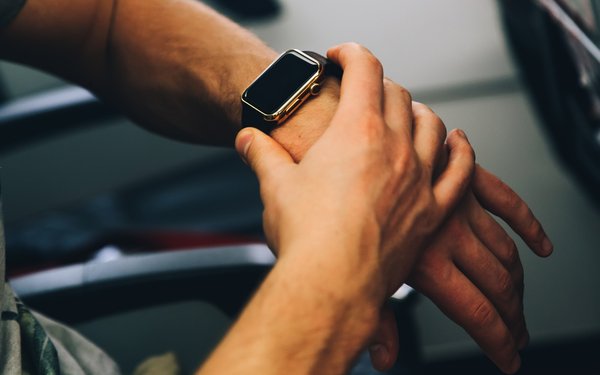 Smartwatches continue their climb against all other wearables.

The big activity is in smartwatches.

Devices like the Apple Watch and Android Wear grew 61%, boosted by fitness and fashion enthusiasts.

Studies consistently point to smartwatches overtaking fitness trackers as time marches on, as additional features relating to health and fitness migrate into smartwatches.

The increase in smartwatch sales is due to several factors, including the targeting of specific market segments, such as fashion conscious and outdoor enthusiasts, lower price points and a more warming reception from consumers and enterprise users alike, according to IDC.

There also was triple digit growth from clothing and eyewear.

“These products are still in their initial stages, but by targeting specific market niches or providing unique value propositions, these products are offering solutions to problems other than simply reporting data and gaining traction,” stated Ramon Llamas, research manager for IDC’s wearables group.

Apple and Fitbit both were overtaken by Xiaomi, as the Chinese company continued its push of low-cost devices. Here are the shipment volumes for the last quarter:

There are many other manufacturers that account for 14 million units shipped, but none selling at the scope of any of the major makers.

Just as early mobile phones evolved into small, handheld-computers, wearable technology is morphing into miniature computers worn on the wrist.