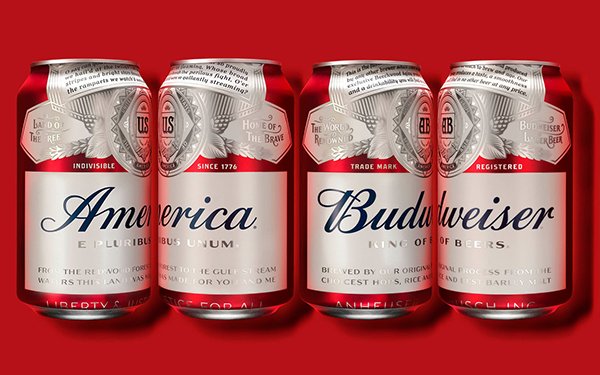 While perceptions of "Brand America" have taken a hit during the Trump Administration, American brands are still widely viewed favorably, according to a report by J. Walter Thompson during Ad Week New York.

Apple, Coca-Cola, Ford, McDonald’s, Microsoft and Nike are among the first wave of American brands that spring to mind—and in a positive way—to consumers around the globe.

The survey by JWT's The Innovation Group and SONAR queried a total of 3,000 people from China, India, Mexico, Russia, the UK and the U.S.

While many respondents said they associate “expensive” with American brands, they also think of the attributes “quality” and “innovative,” per the report.

More than 40% of respondents from Mexico, Russia and the UK have a negative view of America, directly linked to the events of the past year and mostly driven by the actions of the U.S. government. However, 90% of Indian respondents view the U.S. very or somewhat positively – higher, even, than the 83% of Americans who hold a positive view of their own country.

That said, only 15% of respondents say it matters whether a brand comes from a country of which they think highly.

Moving forward, American brands should be ambitious — from being good to becoming great, rather than simply focusing on being big, JWT advises. Brands should provide leadership and focus more on resonating with consumers at the country level, taking into account variables such as language and culture.

Additional advice from the report for brands: Be honest and transparent. Focus on emotion and experience.