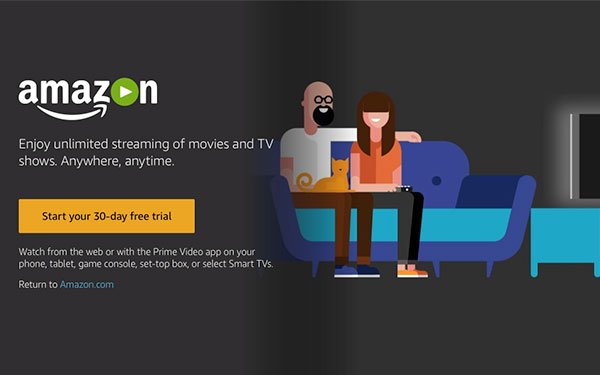 Shaking up the industry are retailers like Amazon, home streaming services such as Netflix, and video sites like YouTube, which have become video content producers. Two trends are moving the needle. Producers continue to dilute audience segments with the rise in the number of entertainment channels. And in 2017, an increasing number of consumers are landing on media and entertainment sites directly from social media, rather than organic search, according to data from SimilarWeb.

The latest SimilarWeb report examines U.S. traffic to the top ten websites in each of seven Media & Entertainment subcategories on desktop and mobile from August 1, 2016 through August 31, 2017. It also provides data for use of Android apps associated with the top sites in several subcategories.

Within the "TV/Video Streaming" category, for example, Netflix and Hulu get more direct traffic than the others in the same category, which the report suggests that consumers are looking for the brand rather than specific content.

Cbs.com, nbc.com and pbs.org get a higher proportion of traffic from organic search suggesting that consumers are searching for specific content without necessarily know where it is being shown.

Politics also played a key role in searches. Trump and related keywords accounted for 14% of the total search traffic to the cnn.com, nytimes.com, and foxnews.com.

Sites like Mashable and Diply have the lowest proportion of direct traffic among the entire media and entertainment category, whereas sites like CNN and New York Times see traffic come directly from brand loyalists.

The three most-visited U.S. music-streaming music sites faced similar challenges in 2017. Sites like pandora.com and spotify.com have not managed to achieve profitability, despite enormous revenue from subscriptions, according to the report.

With a different business model, soundcloud.com has also struggled, downsizing its workforce this year to cut costs. At 28.6%, soundcloud.com receives the highest amount of non-branded search traffic compared with 4% for pandora.com and 3% for spotify.com).

At 18.1%, Spotify Music has the highest percentage of active App Users. Pandora Music has just 14.4%. And data from the study suggests that traffic to these sites continues to trend down for the year, facing continued competition from YouTube and online radio services.

The Sports category is dominated by ESPN, owned 80% by The Walt Disney Company, and 20% by Hearst Communications. As the rest of the media industry suffers from an expansion of channels, ESPN has managed to slightly increase its audience and its lead over other rivals in the Sports category. Average monthly traffic to the site rose 45.2% between September 2016 and August 2017.

The No. 2 sports site, Verizon-owned sports.yahoo.com, pales in comparison, with 67.7 average monthly traffic visits, to the No. 1 sports site, espn.com, with 322.2 monthly visits on average between the same time frame.

NBA was the most searched sports league, sending traffic to both espn.com and sports.yahoo.com.