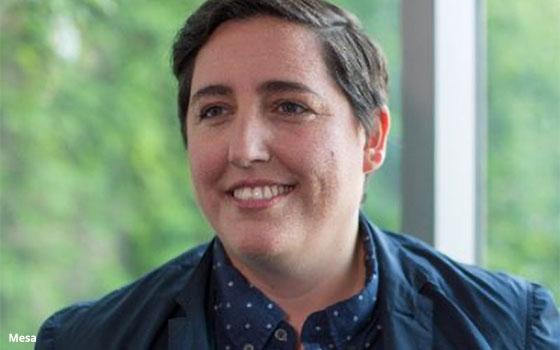 Programmatic market maker OpenX this morning released a rare update on its mobile marketplace development, claiming it now ranks as one of the world’s dominant programmatic mobile media-buying marketplaces.

Not surprisingly, the company released growth statistics that help explain why it is leapfrogging other industry players: During the first half of 2017, OpenX’s mobile marketplace expanded more than 150%.

OpenX’s rise compares with healthy -- but much slower -- growth in mobile trading among its peers. In a recent earnings call, publicly traded Rubicon Project briefed analysts that it was only expanding its mobile marketplace about 10% year-over-year.

OpenX’s mobile expansion is part of a strategic plan to dominate mobile programmatic market trading that began two years ago, when it recruited mobile native Maggie Mesa as vice president-business development for mobile.

Mesa said much of the recent expansion has come from OpenX investing in technology to integrate more seamlessly with app developers, as well as mobile web inventory.

On that note, OpenX this morning also announced that it has released a new version of its mobile SDK -- or software development kit -- that will enable app and mobile web publishers to more seamlessly integrate mobile video inventory into OpenX’s trading systems.

“Mobile video is poised for explosive growth in 2018, continuing to grow in popularity among advertisers because of its unique position at the intersection of quality and user experience -- a position where OpenX thrives,” she stated, adding that the phenomenon is being driven primarily by consumer behavior: “Consumers viewing mobile, and specifically in-app video content, offer a unique opportunity for brands to drive powerful engagement and for publishers and app developers to drive increased revenue. OpenX’s high-quality global mobile exchange is perfectly positioned to support both buyers and sellers in this valuable environment.”

The updated SDK, which was initially launched to publishers in August, has shown an especially promising take rate: more than 100 premium app developer had already integrated it in its first 10 weeks of availability.