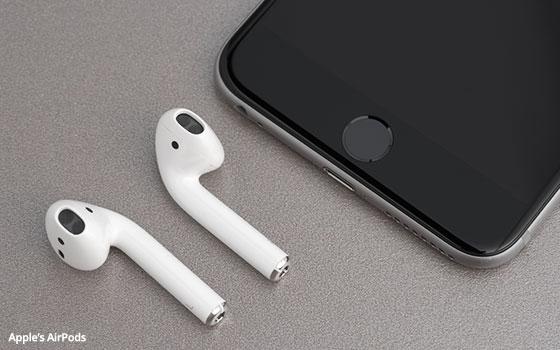 Headphones used to be relatively simple.

Though varying by size or type, headphones essentially were used by consumers to listen to music.

That was before they were smart.

Smart headphones link to the intelligence from a smartphone, pushing that headphone market into the billions of dollars, based on a new report by Tractica.

Smart headphones also are considered to be wireless and Bluetooth-enabled.

There are still some limitations, such as the battery life on a single charge, often in the two- to four-hour range.

Smart headphones are heading to becoming essentially an ear computer, with different configurations and use cases on the way, according to Tractica.

The global market for smart headphones will grow from 833,000 units shipped last year to 14 million by 2022, growing at 59% a year, according to the forecast.

Within five years, there will be 285 million hearables in use, according to a different forecast, which I wrote about here recently (285 Million Hearable Devices On The Way.)

The annual revenue for smart headphones will grow from an estimated $143 million last year to $2 billion in 2022, according to Tractica.

Smart headphones are but another piece of the massive move to digital voice-driven interactions.