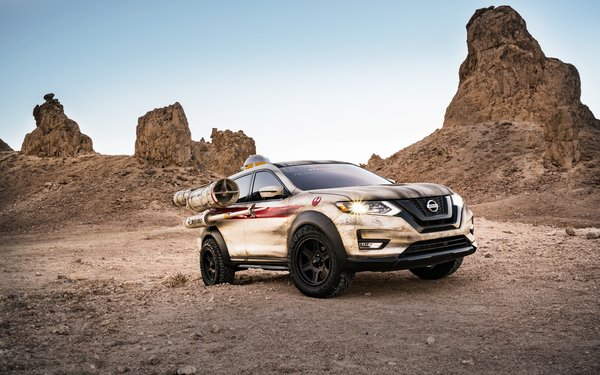 EA, Lego and Nissan are the brands with the most engaging content related to the new Star Wars movie, according to Amobee.

The marketing technology company analyzed the digital content engagement around Star Wars: The Last Jedi. Finishers after the top three are: One Plus, Sphero, Samsung, Topps, Nvidia, Funko and Verizon.

Lego has trended around the movie thanks to their tie-in sets. The toy maker generated 62% as much Star Wars-related digital content engagement as EA.

The automaker unveiled seven Star Wars related concept cars among other tie-ins. OnePlus will release a limited-edition version of the OnePlus 5T phone into the Indian market that’s Star Wars themed, and Sphero is debuting R2-D2 and BB-9E app-enabled robots.

While a tie-in between Star Wars: The Last Jedi and Nissan didn’t seem as predestined as it was when Rogue One and Nissan Rogue were being cross-promoted, it has worked well for the automaker.

“[It] speaks to how the brand has created a tie-in campaign to the movie that reinforces their core messaging,” Cohen says in a release. “An AR-assisted experience, where Star Wars characters showcase Nissan’s safety features is just one example of how they’re able to use the Star Wars universe to communicate how their technology is relevant.”