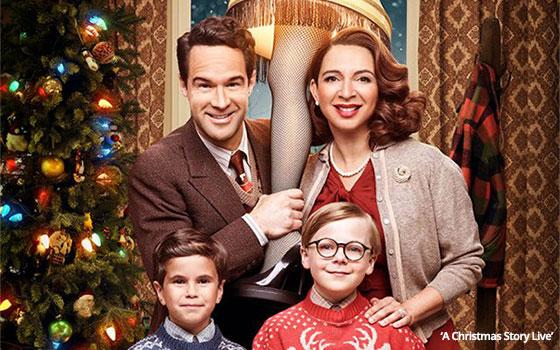 The two-and-a-half-minute-long TV commercial will air during Fox’s three-hour live-music TV special “A Christmas Story Live!” It airs on Sunday, December 17 at 7 p.m. (It is on tape-delay in Pacific Time Zones.)

The “Showman” commercial will feature a 360-degree camera shoot and more than 150 dancers, and filming takes place adjacent to “A Christmas Story Live!” stages at Warner Bros. Studios in Burbank.

The spot will be directed by Michael Gracey, director of “The Greatest Showman,” and Beth McCarthy-Miller, director of “Saturday Night Live” and “30 Rock.”

The joint co-marketing effort between “The Greatest Showman” and “A Christmas Story Live!” begins this week with co-promoted movie trailers and TV promos -- on-air, online and in theaters. “Showman” opens in theaters on December 20.