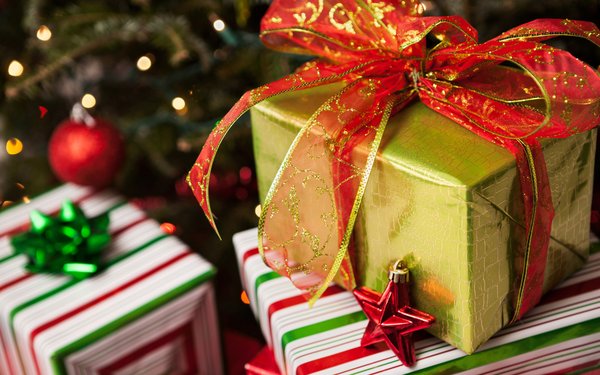 Smart devices consumers find under the Christmas tree this year are more likely to be smart speakers rather than smartwatches.

One of the most obvious reasons is the difference in the price of each.

A year after significantly downgrading its projections for wearables usage, eMarketer is now forecasting that the number of U.S. adult wearable users will grow 12% next year.

Next year, 50 million U.S. adults are projected to use some type of wearable device, representing 20% of the population.

After that, wearables usage will slow to single digit growth.

The number of smartwatch users will reach 22 million next year, an increase of 25% from this year, according to eMarketer.

Smart speakers are a different story.

More than one in five (22%) of U.S. broadband households plan to purchase a voice-controlled smart speaker this year, according to Parks Associates.

“For this holiday season, we expect smart speakers to be the gift of choice for many tech enthusiasts, because of their lower price points,” stated eMarketer analyst Cindy Liu. “Consumers have yet to find a reason to justify the cost of a smartwatch, which can sometimes cost as much as a smartphone.”

The only person bumming in all of this is likely Santa, who will have to lug around much bigger and heavier smart speakers rather than the smaller, lighter smartwatches.