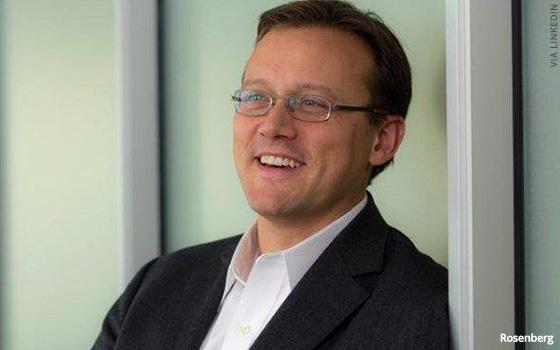 “Steve joined Roku in the early days of our monetization strategy and was instrumental in developing key advertising, content and services initiatives as well as recruiting top talent like Scott,” said Roku CEO Anthony Wood in a statement. “We are grateful for the contributions Steve made and wish him the very best as he moves on to his next great adventure.”

Roku, which sells connected over-the-top video devices, has had a big year. The company went public in September, and in November revealed in filings that it was focusing its energy on its advertising business, which now makes up the fastest-growing part of the company.

Roku has the largest market share of all the connected TV devices, outpacing offerings from much larger competitors like Apple and Amazon.