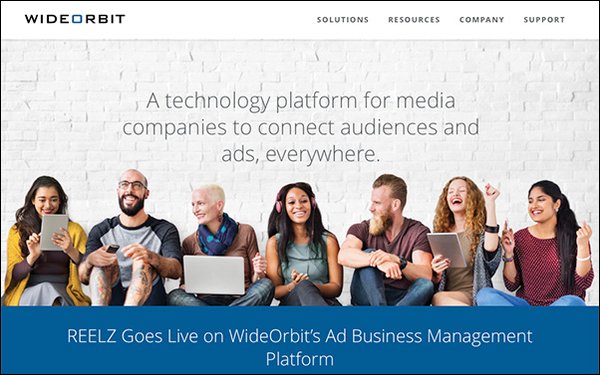 In July 2017, WideOrbit struck a deal to sell ad inventory on the Fox Television Stations -- which has has 28 TV stations in 17 markets, covering more than 37% of U.S. TV homes.

Other major station groups that use the company’s services, include Raycom Media and Gray Television.