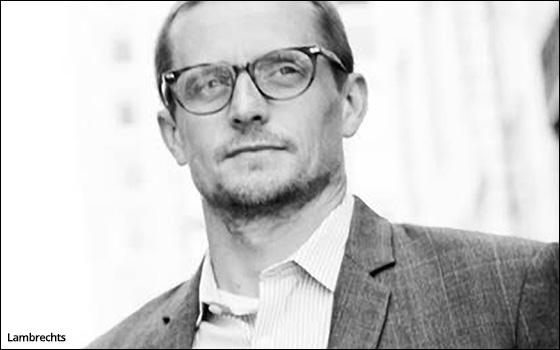 After 10 years, founding employee and co-executive creative director Rob Lambrechts has been elevated to Chief Creative Officer. He will oversee the creative direction of Pereira & O’Dell’s San Francisco and New York Offices, as well as its satellite office in Cincinnati.

His predecessor, PJ Pereira, will shift to the role of  founder and creative chairman and will focus on the evolution of the agency and the industry.

Pereira and Lambrechts have known one another for 14 years, going back to their days at AKQA.

"It’s time we give him the space to bring the original principles of this agency to a new level,” said Pereira.

Lambrechts played a key role in winning the MINI and Fifth Third Bank accounts in 2017 and most recently collaborated with award-winning director Theodore Melfi on the global Coca-Cola Christmas campaign titled "A Magic Thank You."