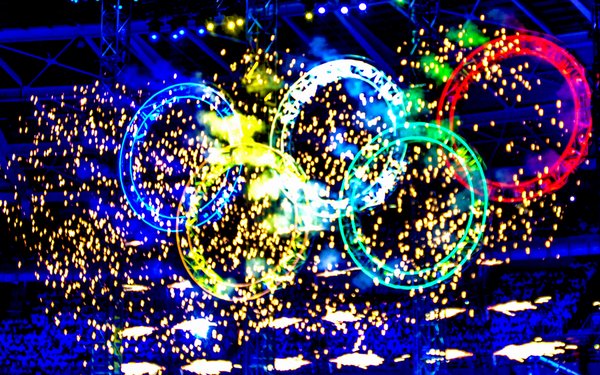 For the first time, NBC will stream the opening ceremonies of the 2018 Winter Olympics live.

While NBC has been quick to embrace online streaming in its coverage of Olympics sporting events, it has held back its coverage of the popular opening ceremonies, preferring instead to air them on a delay in prime time with commentary explaining the action.

NBC has aired the opening ceremonies live on television when the games have been held in the U.S. and Canada.

In the case of the 2018 games in PyeongChang, South Korea, the opening ceremonies will take place Feb. 19 at 6 a.m. in the eastern U.S., meaning that prime-time TV coverage will air more than 12 hours after they actually take place.

Given the time difference, NBC will offer the world feed of the ceremony online, including ambient sounds from the stadium, without commentators. This will stream on NBC Olympics’ website, and on the company’s mobile app.

The live stream will not include the commercial breaks that will appear on TV coverage of the ceremonies.

Given the unusual timing, it's unlikely too many Americans will be streaming the ceremonies live -- but for NBC, it nonetheless marks a major shift. The last piece of Olympics content to be left out of the company’s streaming plans now joins the party.