67% Wary Of Riding In Self-Driving Car 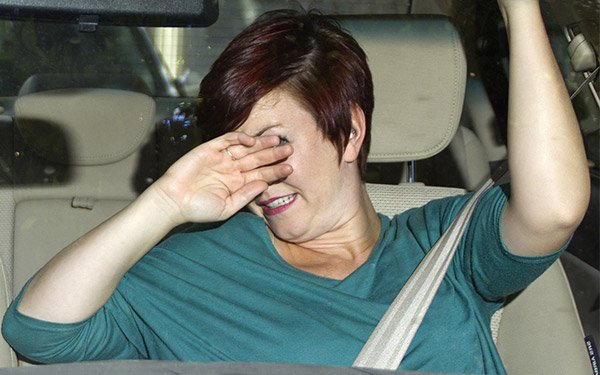 Most American are uncomfortable with the idea of riding in self-driving cars, according to a new survey.

The majority (67%) of consumers said the would not be comfortable riding in an entirely self-driving car with 27% would be comfortable.

The Reuters-Ipsos poll comprised a survey of 2,600 U.S. adults.

The were difference based on demographics.

A larger majority (77%) of females than males (55%) would be uncomfortable.

Another recent survey by AAA found that 63% of U.S. drivers are afraid to rude in a fully self-driving vehicle.

Self-driving vehicles are being tested in numerous places, including by Waymo in Arizona and Apple in California.

apple, automotive, google, iot
1 comment about "67% Wary Of Riding In Self-Driving Car".
Check to receive email when comments are posted.
Next story loading