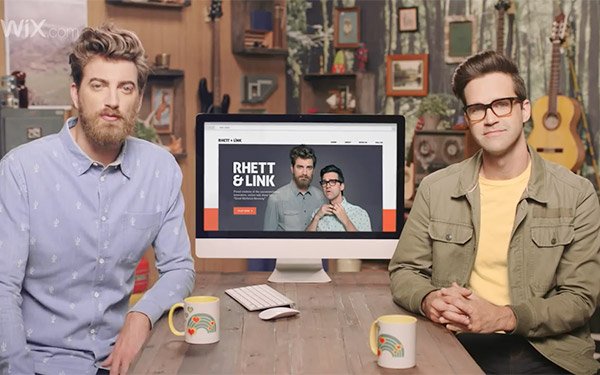 Reversing its earlier proclamation that the Internet company was bypassing this year's Super Bowl ad extravaganza, Wix decided to run a spot during Sunday's game.

Earlier in the week, Wix said it was easier to reach audiences online compared to using broadcast TV.

However, NBC made it an offer it couldn't refuse, says Wix.com CMO Omer Shai. A friend of his, Mark Zamuner at TwoNil, a media-buying agency, got in touch with him at about 6 a.m. local time in Tel Aviv about this unexpected opening.

The rest happened fast, says Shai. "This isn’t a change in strategy as much as it’s taking advantage of a business opportunity.

"We had key components that came together," with a product that is "always camera ready." Wix had a previous relationship with the influencers and "importantly, a talented in-house team, who are able to execute moves like this," says Shai. "We made the decision and delivered an ad in 10 hours."

The 30-second spot — running during the third quarter — will "bridge the gap" between traditional TV and the online world by showcasing influencers Rhett & Link. Best known as the hosts of the show “Good Mythical Morning,” their YouTube channels have a combined subscriber base of 20 million people with over 5 billion total views.

Their Book of Mythicality was also No. 1 on The New York Times bestseller list.

Rhett & Link signed their first endorsement deal ever with Wix in October 2017.