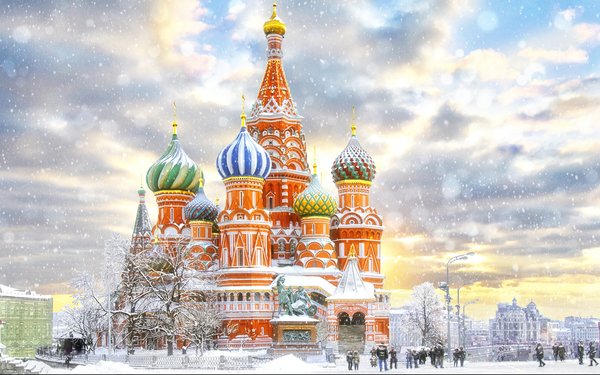 Yandex, the Russian search engine, and ride-hailing company Uber on Wednesday announced the completion of the merger of Yandex.Taxi and Uber in Russia that the two companies reported in July 2017.

For now, customers can use either the Yandex.Taxi or the Uber app as developers work to combine the apps. Uber plans to contribute its UberEats business in the region to the combined company.

The companies initially called the combined venture NewCo, but plan to announce the official name later this year, according to a Yandex.Taxi company spokesperson. "The integration will take several months," he said. "When it is completed, drivers will be able to get orders from both riders' apps."

Yandex holds 59.3% and Uber holds about 36.9% of the combined company. Some 3.8% is held by employees of the group on a fully diluted basis.

Tigran Khudaverdyan, ex-CEO of Yandex.Taxi, took the helm as chief executive officer of the combined business.

Members of the advisory board from Yandex include John Boynton, chairman of the Board of Yandex N.V.; Arkady Volozh, chief executive officer; Greg Abovsky, chief operating officer and chief financial officer; and Vadim Marchuk, vice president of corporate development.

Yandex, which is scheduled to report earnings on February 15, will provide an update on the call.