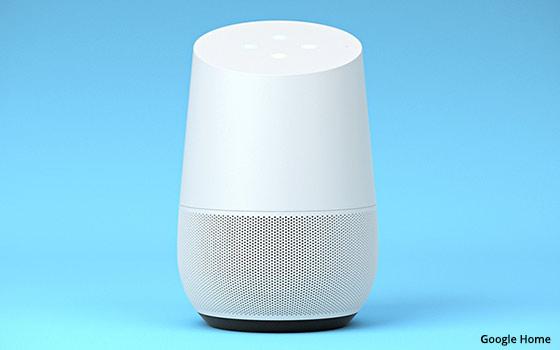 For smart speaker market share, what a difference a week can make.

Until last week, Amazon’s Alexa and Google’s Home lines of devices had the market to themselves.

Now Apple has joined in its HomePod smart speaker, launched last week, and it's already projected to capture 12% of the global smart speaker market this year.

However, the big shift coming is between Google and Amazon, according to the forecast by Loup Ventures.

Amazon Alexa stands to retain its market lead this year, with 52% of the market compared to Google Home at 32%.

The lead will shift in 2022, with Google Home accounting for 48% of speakers sold compared to Amazon at 37%. Apple is projected to remain at a 12% share, with a much larger overall market by that time.

HomePod sales are projected at 7 million this year and 11 million next year.

This year, 30 million people in the U.S. will use an Amazon Echo, according to eMarketer, which projected overall smart speaker market share at 68% for Amazon Echo and 25% for Echo Home.

Whether these projections hold true is yet to be seen.

Microsoft is still pushing Cortana and Samsung is trying to get its Bixby going. And then there’s Sonos, which recently offered two of its smart speakers for the same price as one Apple HomePod.

The market for smart speakers will remain a growing one for some time, since most consumers don’t yet have one. And many of those who do have one may get an appetite for more as time goes on.